October 2017 (as the Platform Builder Community)

February 2018 (as the Platform Builder Forums)

is not required if you just want to browse

Community on Tapa Talk. The first era was not too successful has only 13 people have registered. In February 2018 the Forums have moved from Tapa Talk to Simple Machines Forum.

6.4 is on the way, and this old forum is dead. Dead since the new forums were released. It's been over a year since a post was posted. A lot has changed... May these forums... Rest in peace. 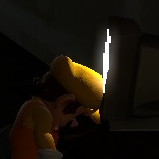 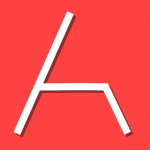